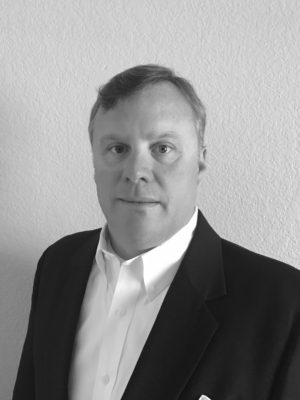 Todd joined Stonetown in May of 2015 and oversees the Texas portfolio. Todd began his career at Clayton Homes as member of their CMH Parks, Communities division. During Todd’s eight years with Clayton, he fulfilled the roles of Community Manager, Special Projects, District Manager and Regional Manager.

Todd earned a dual major BA in Urban Planning and Geography from the University of Tennessee Knoxville.

Back to the Team